Space Week in 4th Class A 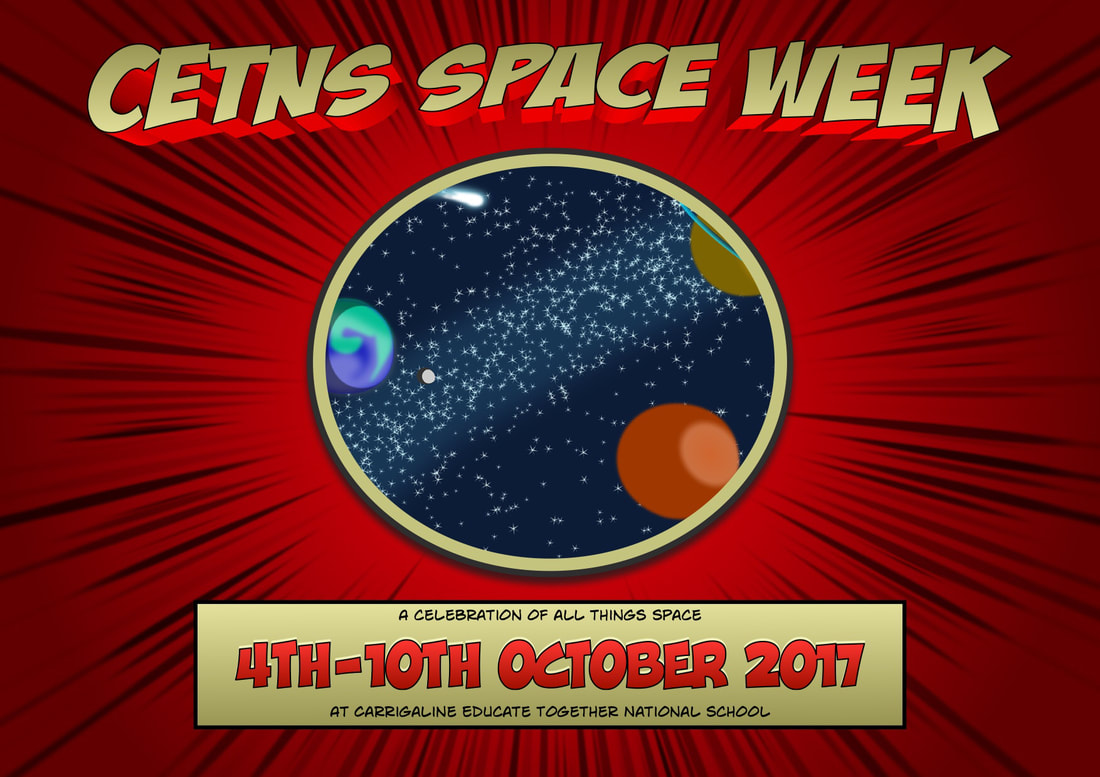 We finally got around to taking a Class Photo. And we had to have a little fun doing so too. :) 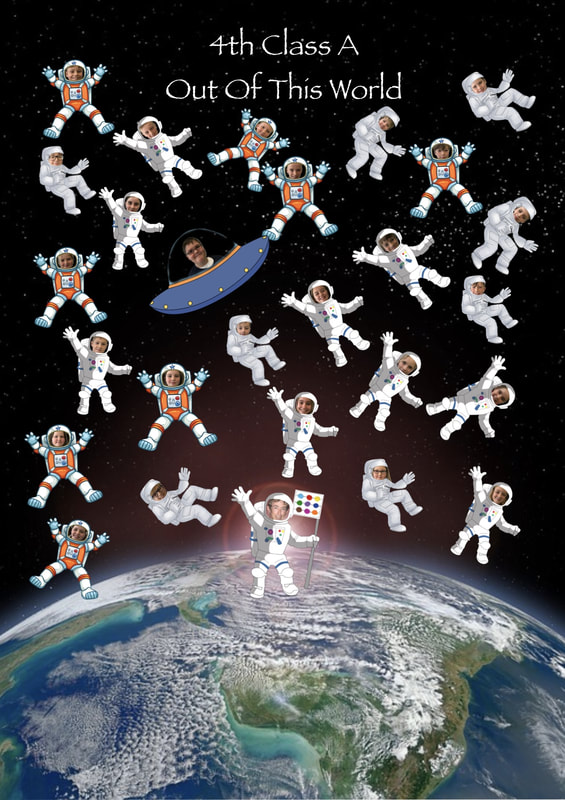 Grace and Dusan both created PowerPoint Presentations for Space Week. We have saved them as a video. Each page plays for a few seconds so you can pause the video to read a page and then press play to move to the next page. then simply press pause again to read this page...and so on. 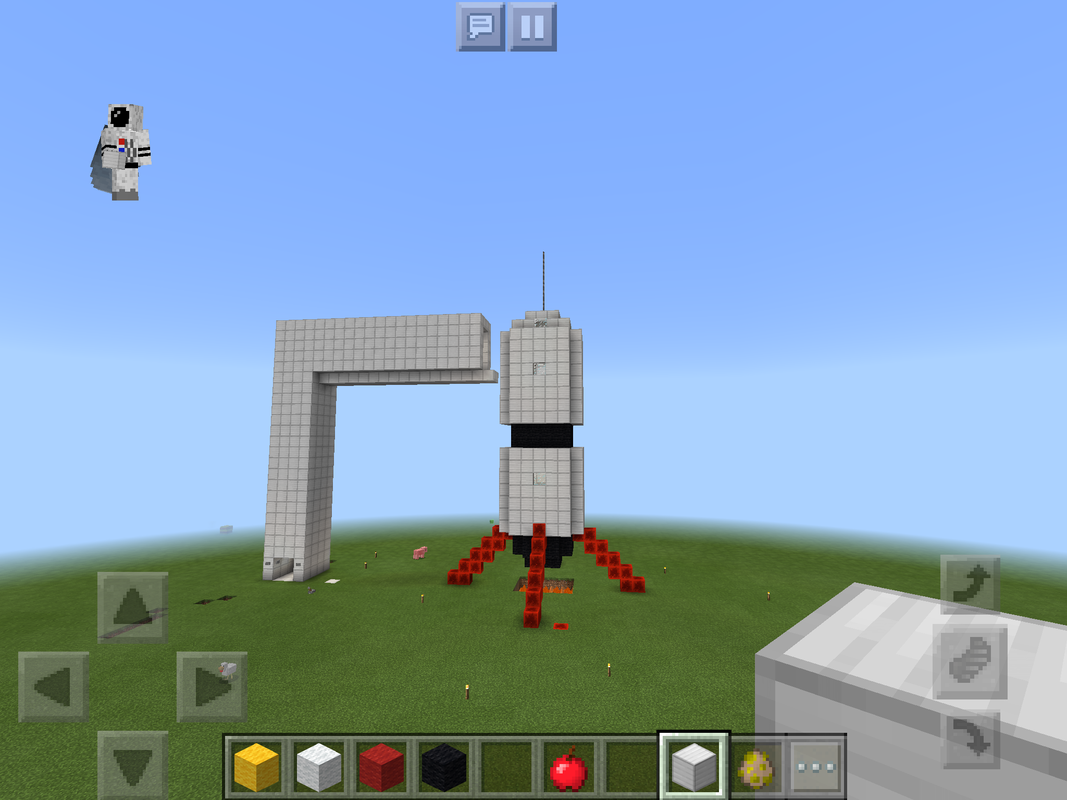 Ryan built a model of a rocket in Minecraft for Space Week.

Amy used a wonderful online tool called Adobe Spark Video to create this video all about Neptune. Just click on the link below to watch it.
Neptune

Time for another of the Space Week Projects. Lots more to share over the weekend. Christopher did a huge amount of work building a base on Mars using Minecraft. Some day soon humans will be living on Mars. I think we’ll have to send this model to NASA as a way we might be able to survive on Mars. Christopher thought of everything future visitors to the Red Planet might need. He used Comic Life and ​Book Creator to create this wonderful comic. Well done Christopher.

Life on Mars
Click to read this book, made with Book Creator
https://read.bookcreator.com

This is the wonderful model created by the children of 4th Class A of the International Space Station. 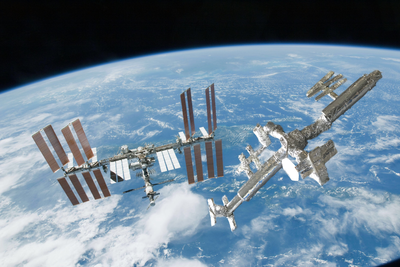 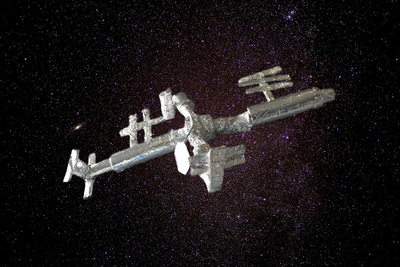 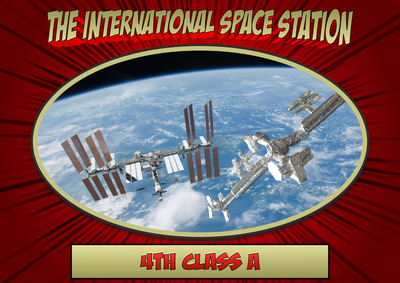 Hannah’s model of Jupiter and its moons

Another wonderful project for Space Week. This time it’s a beautiful model of Jupiter and it’s moons made by Hannah. 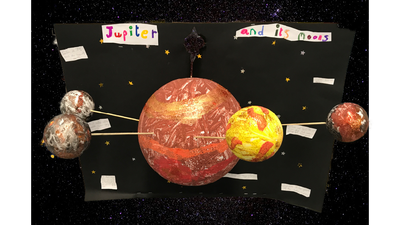 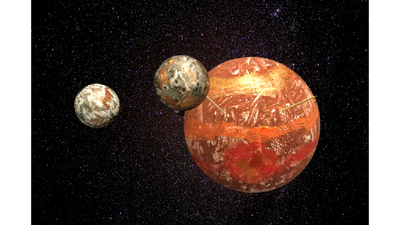 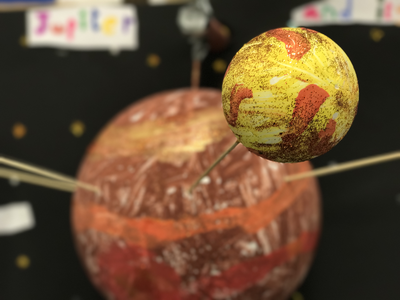 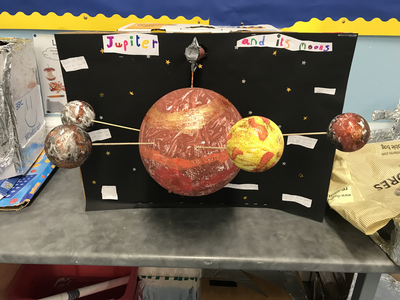 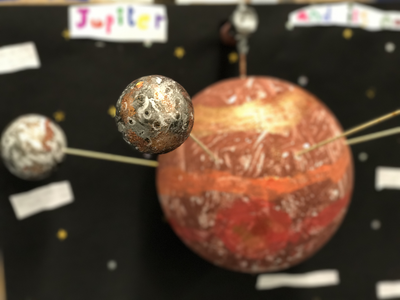 I've extended the deadline for the project by one day to the 11th of October. I know some children have already completed theirs so they can bring them in when they are ready.

Today we learnt about life on the International Space Station and took a tour with an Astronaut. We even used the Green Screen in school to put the children floating around the station . Space Week in 4th Class A is in full flow. For anyone that's interested I have put an image below with the times the ISS can be seen over Cork for the next week or two. Last year most of the children got to see it and were very excited. It will appear as a fast moving light like a shooting star. Depending on the night you try it can be seen for between 1 and 4 minutes. Last year I managed to get a photograph of it as it travelled across the sky so I am hoping the skies will be clear enough again this year to do the same. We also made a model of the ISS. The pictures below are of the children putting the model together. They divided it into sections and created these in small groups. Then we put it all together. We’ll put up a picture of their finished model when we have it complete. 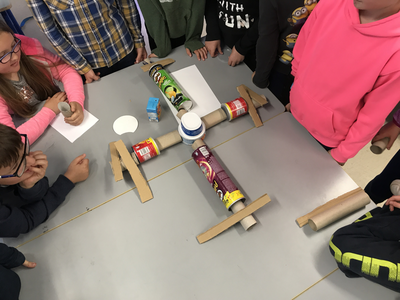 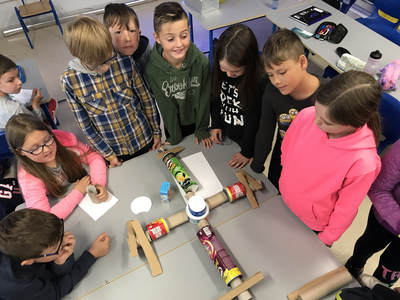 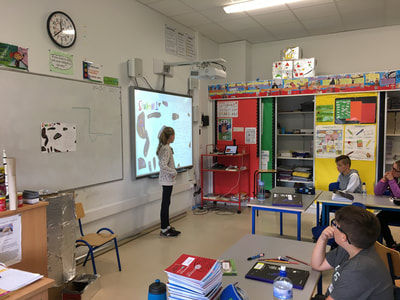 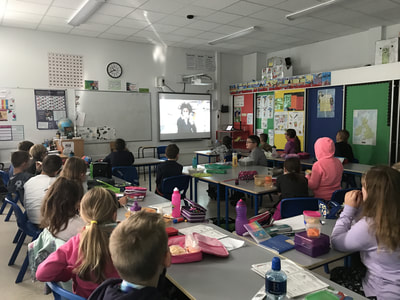 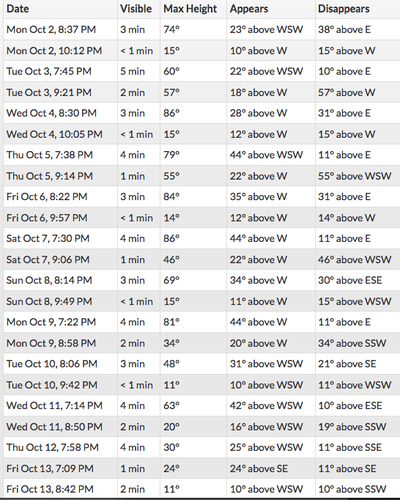 Today Norah surprised us with our first Space Week Project. Today was the 60th anniversary of the first man made object in space, Sputnik 1. Norah created a wonderful model which is now hanging proudly in our classroom and gave a presentation to the class telling us all about this amazing moment in history. 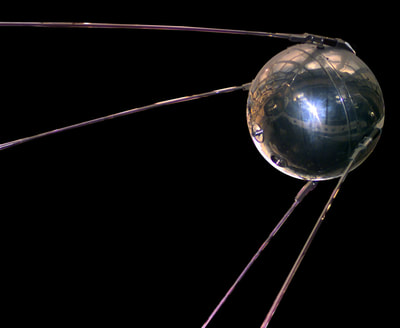 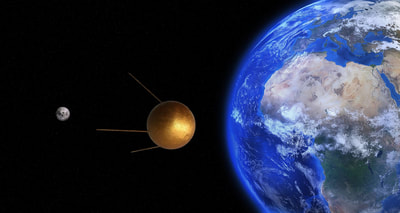 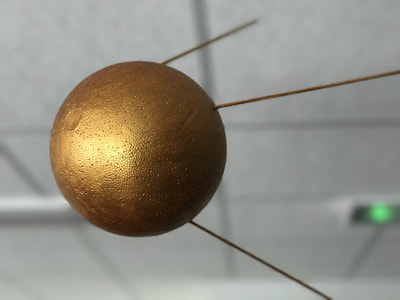 The children have just been assigned their first project. I know a few of them have begun already.

As it’s Space Week I have asked the children to pick a topic on anything they would like related to Space. As this is their first project I would like to see how they research and put together a project so while I will help in any way I can I would love to see the children try as much of this on their own as possible.

They can present their final project in any way they like. It could take the form of a poster, a book or something in a digital form such as a PowerPoint, Keynote, Google slides Presentation or even a video. The choice is completely up to them.

One thing I would like them to do from the beginning is to use a Creative Commons search when looking for images for their projects. I have shown the children how to do this but there is also a video on the Class Blog on how to do this. I have also asked them not to just print information from the internet but to read the information and then write this in their own words.

One of our class rules is that we learn from our mistakes so while their first efforts may not be perfect we will use them in class afterwards to discuss best ways projects can be done in the future.

As the year goes on the children will be assigned other projects. All will have a deadline. This one is due on the 10th of October. A good habit fore the children to get into is to start early and gather information. A project is always best when it is worked on over the week rather than trying to complete it all in one night or as is more often the case, the last night.
Powered by